So I have committed to further research in terms of our assignment, "Introduction to architectural technology" by Pete Silver/ Will McLean have given me some insights to the science behind live and dead loads. 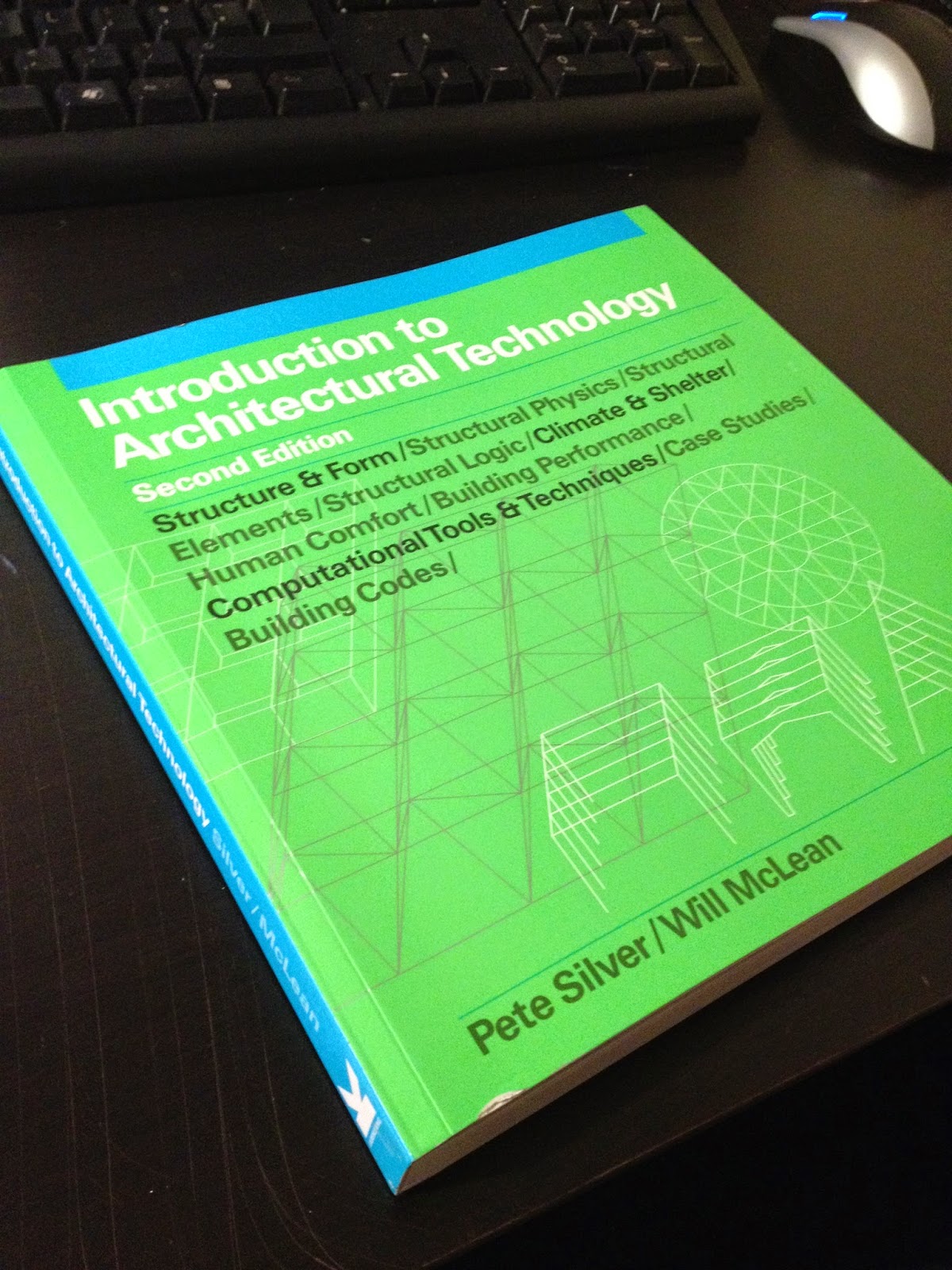 It's a really useful book as it covers a wide range of topics which are linked to our assignment. Perhaps given more time to plan the construction we could have incorporated some of the techniques included in this book. As our lecturer has said before, this is not a bridge we're building. With the materials we were given we could have incorporated some kind of suspension by the use of string, but most importantly change the arch.

The arch is what caused the failure, centre section was just so thick that it gave away, in a form of torsion or twist, we were focusing to make the building so stable that we didn't realise that the structure will counter itself. This very book touches on this particular subject, how to deal with Loads, live or dead and torsion. If we were to have more time to carry out research we could have build a better structure, the chapter in this book covers this very topic, it more so introduces the readers to the torsion within structures and forms. Although not very detail, its a starting point which could have potentially lead into further research more in-depth. Bridges were our context but looking more in detail, this is something we would have aimed for.
Posted by Unknown at 11:35